The best in Europe! 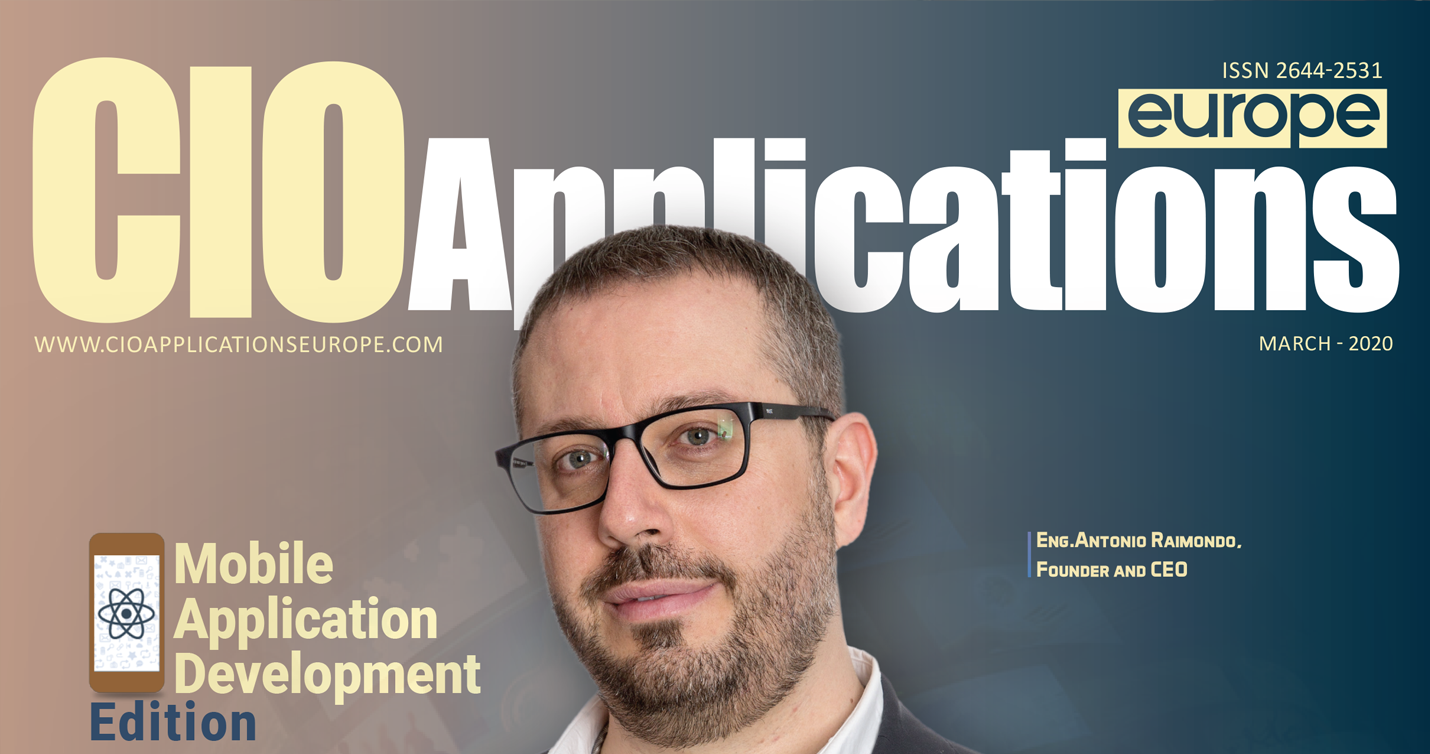 Cio Applications, an avant-garde American magazine, known in the sector and with a keen eye also on European technology, selects Easyray among the 10 most promising companies in Europe in the development of mobile applications, companies capable of overcoming obstacles and solving needs , increasingly complex, of the rapidly evolving market!
Why was Cio Applications born?
In modern times, technology progresses rapidly, allowing entrepreneurial realities to test innovative ideas at a dizzying rate and at low prices, things that were unimaginable even just ten years ago. In an era in which it is possible to enrich the functionality of websites with streamlined, effective and impactful applications, which make it possible to communicate in real time with customers and users, entrepreneurs - and companies in general - need tools in able to suggest the most useful technology for their business, to increase ROI and prestige.
CIO Applications, thanks to the research supported by industry experts, quickly became the most sought-after Pan-European magazine, as it grew hand in hand with the technology in continuous development, conquering a brand as a multimedia leader. Its strength lies in having a unique editorial attention in its field, aimed at highlighting the fundamental innovations on - and for - the global market.
The CIO Applications Europe magazine, completely dedicated to the European market, stands out for its approach and determination in proposing a myriad of additional services, capable of improving companies and helping customers to deal with problems related to this sector.
"What makes us a winning team is the strong ability to understand and share the objectives of our customers: this is the cornerstone of problem solving," says Eng Raimondo, Founder and CEO of Easyray. "The agility of our company structure guarantees an extremely rapid and - at the same time - quality service, suitable for the customer's needs, making Easyray the reference point for those who relate to a market that changes from period to period . "
The widespread use of cell phones in our daily lives runs faster than the wind. Mobile devices have attracted more and more attention, both from people and companies, thanks to the various opportunities offered by telephony. Through application development, companies are communicating directly with their customers faster than a website.
"The quality that we are able to guarantee makes us not only a supplier but a true commercial partner, since we are always prepared to face the natural evolution of the company", continues Eng.
Antonio Raimondo, founder and CEO
Geographically, Easyray is already established in Europe and Asia, in particular in Dubai (where the company has a second key development point), London, Budapest and Bucharest. The company's next goal will be to enter new markets, primarily the United States. The company, among other things, specializes in trends that will dominate 2020, such as Artificial Intelligence, Augmented Reality and Big Data Analysis, using the best available technologies to adapt to specific situations, to follow growth of customers, both from an IT and identification point of view.
On the basis of all this, after checking the functional and captivating products of Easyray and its ability to dress business needs like a velvet glove, CIO Applications elects it among the best cross-platform application development companies in Europe .
We thank, with pride and motivation.
To read the article: