Easyray, is a Company made up of highly motivated professional people. At Easyray we are always up to date in the field of computer science. We have a huge amount of experience and we aim to excel in every project.
Our approach to work is proactive we don't waste time. We focus on your goals and provide you with a strong and talented team. We take pride in all our projects to achieve the best result! Easyray customers are based worldwide with projects in Dubai, London, New Zealand., ....
We are a company that out shines our competitors when it comes to working with those based outside Italy. Employing english speaking IT technicians bridging the gap between home and away has never been so easy.

Your satisfaction is our greatest success.

t Easyray we have dedicated team of creatives designers and developers to help your business to focus on your goals and achieve success. If you work with Easyray you will have direct access to your team for prompt feedback and development progress. Making your project a great project. 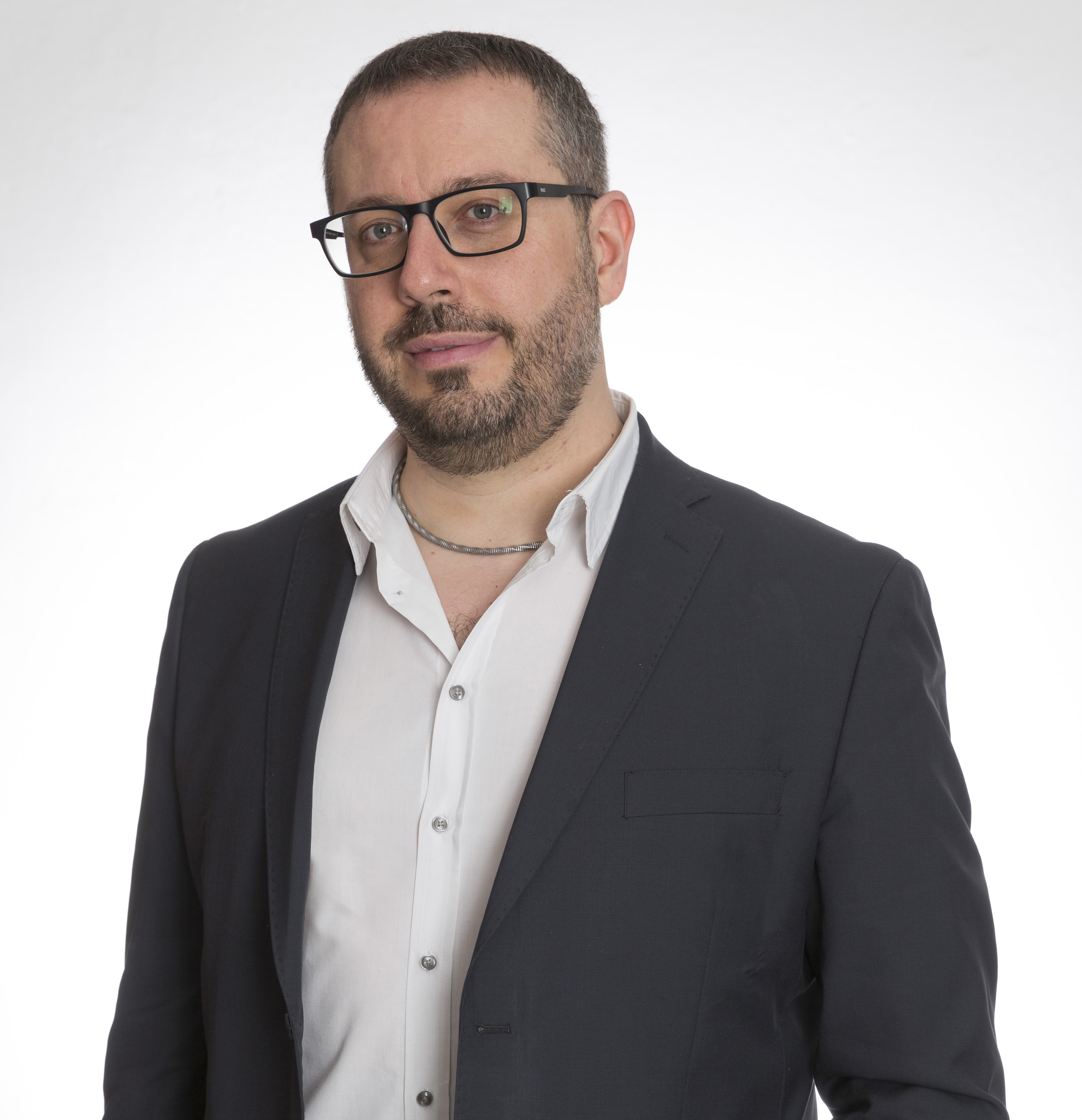 2001
Easyray started as a freelance group by developing applications in ASP, PHP, JAVASCRIPT, C and C++.
Since the beginning, we focused on usability and User Experience, these being the foundation of all our projects.

2006
Easyray joined the University of Pisa as a highly qualified ICT group dealing with project planning and digitalization.
We created the UniPOS system (to store digitally the university exam results), which became the official system of University of Pisa, Milan, Brescia and Alma Mater in Bologna.

2008
Easyray was acquired by the Consorzio Pisa Ricerche (CPR) and become the IT department for members (Regione Toscana, the Province and the Municipality of Pisa, University of Pisa, Sant'Anna School of Advanced Studies, Scuola Normale Supe-than, CNR, etc).
100 EU Projects
150 National and regional projects
200 Private Projects

2012
In December 2012, Easyray detached from CPR, becoming an independent brand. Easyray continued the collaboration with the University of Pisa.

Today
Today, Easyray is still working with members of CPR in more then 20 projects and has a portfolio of more then 40 private companies.